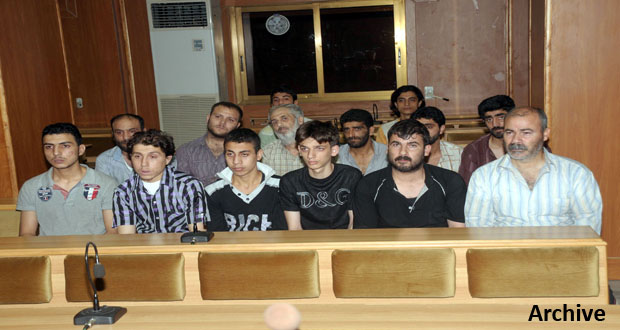 Damascus Countryside, (SANA) 34 detainees, most of them women, were released in Damascus Countryside as they benefited from the recently issued general amnesty decree, which covered crimes committed before June 9, 2014, according to Attorney General Ahmad al-Sayyed.

He pointed out that the total number of the released prisoners in the province reached 984, adding that work continues to release all those whom the amnesty decree covers.