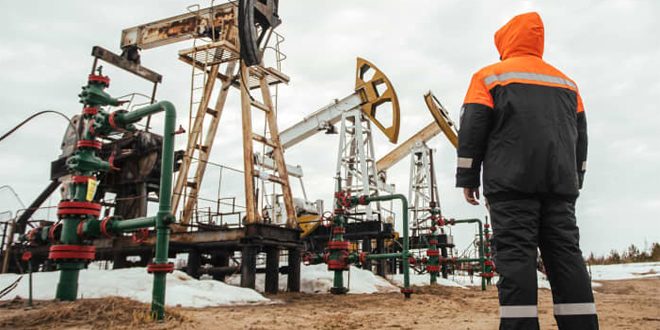 Moscow, SANA- Russian oil has always been in demand in the world market and will always have buyers, given the growth in the economy and limited supply, Deputy Prime Minister Alexander Novak said.

“Global consumption and economic growth needs energy. There is not much oil in the world, and Russian oil has always been and will be in demand. Yes, supply chains will change, but we don’t see any tragedy in this,” Novak told Novosti News Agency.

He said the Russian authorities expect sales of Russian oil in December will be level with November, despite the price cap.

Novak: Russian oil will always have buyers 2022-12-07
ruaa-jazaeri
Share
Previous Italy suspends provision of military supplies to the Kyiv regime
Next US does not encourage Kiev to attack Russia, but will continue military aid — Blinken 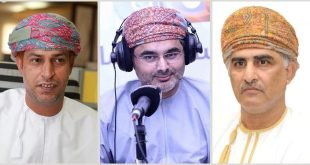 Muscat, SANA- A number of Omani journalists and members of the Syrian community in Oman …