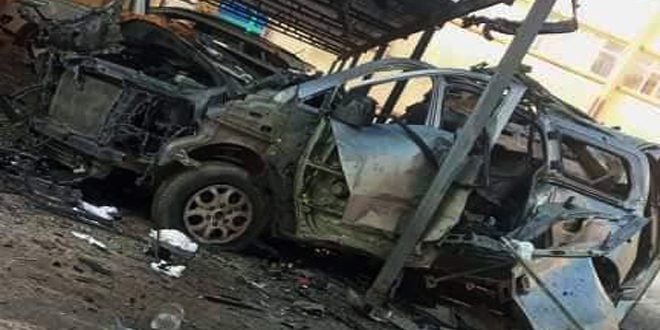 Hasaka, SANA- A car rigged with an explosive device went off in one of the headquarters of the US occupation-backed (QSD) militia on al-Quwatli Street in the city of Qamishli.

Local sources told SANA reporter that an explosive device planted in a van went off inside the wall of al-Orouba School on al-Quwatli Street in the city of Qamishli, which was seized by the QSD militia and turned into a headquarters for the so-called (Education Authority), which resulted in the injury of an unknown number of the militia’s gunmen and great damage inside the headquarters.

Since 2014, the QSD militia has seized the majority of public schools in Hasaka province, prevented teaching there, and turned them into military headquarters and prisons, which left a bad reality for the educational process and its stability in public schools that adopt the curricula of the Ministry of Education.

A car bombing at one of QSD militia headquarters in Qamishli 2022-12-05
ruaa-jazaeri
Share
Previous One Palestinian martyred, others injured by occupation fire south of Bethlehem
Next Russian Special Military Operation in Ukraine- Latest Updates 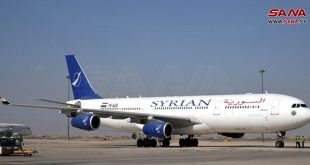