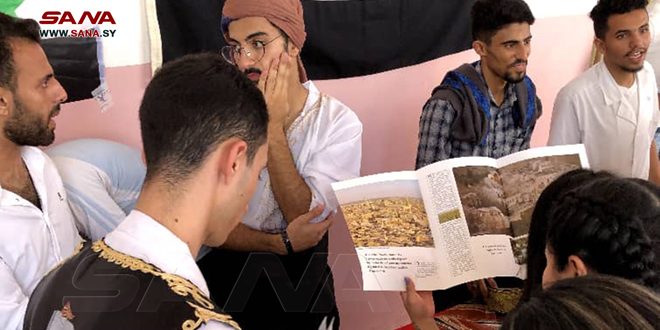 Havana, SANA- Syrian students at the Latin American University of Medicine in Cuba (Ilam) displayed a collection of photos and magazines introducing the civilization and history of Syria, as part of a cultural activity held by the university with the participation of a number of foreign students.

The Syrian section received a large number of students, who came to see the Syrian civilization.

During this event, the Syrian students reiterated their support for their country in its war against terrorism, and their contribution to the reconstruction process in Syria. 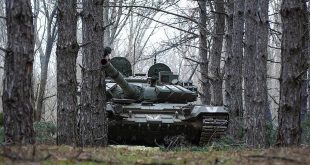 Antonov: US makes contradictory statements about work of its bio labs in Ukraine  Moscow: Kyiv’s …