Peskov: Russia has not received Ukraine’s answer to draft treaty proposals yet 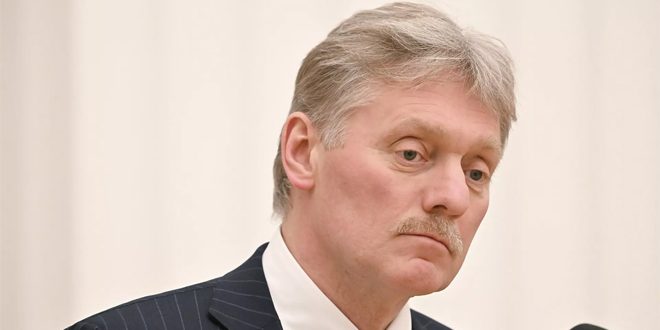 Moscow, SANA- Dmitry Peskov, the Press Secretary of the President of the Russian Federation, affirmed that Vladimir Putin has not yet received a draft of a possible peace deal with Ukraine before the G20 summit.

When asked whether such proposals were handed to Putin, Peskov replied “no” briefly, Sputnik quoted Peskov as saying in a statement Tuesday.

He confirmed that the Russian delegation to G20 summit, held on 15-16 November 2022 in Bali, Indonesia, was headed by the Minister of Foreign Affairs Sergey Lavrov.

In another context, Peskov called on Ukraine to pull out heavy weapons from the Zaporizhzhia nuclear power plant. 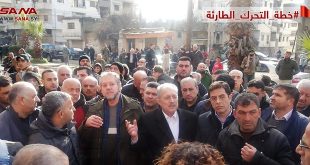 Lattakia, SANA- To follow up on the implementation of the response plan aimed at dealing …