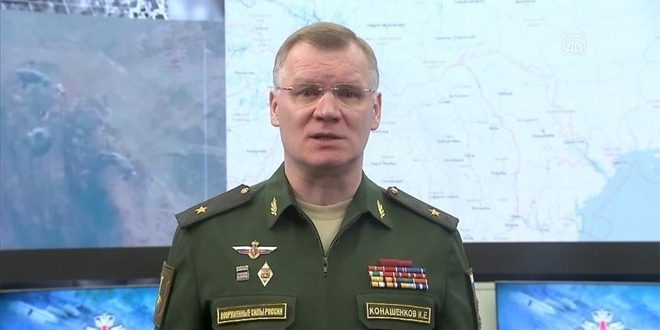 “A radar station of a Ukrainian S-300 anti-aircraft missile launcher was wiped out in the vicinity of the Vladimirovka community in the Nikolayev Region,” he said.

The S-300 (NATO reporting name SA-10 Grumble) is a medium-range surface-to-air missile system designed to destroy ballistic and aerodynamic targets at a speed of up to 1,200 m/s and capable of delivering strikes against ground facilities, using target acquisition data. Its serial production was launched in 1975. 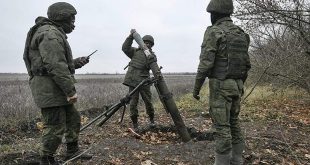