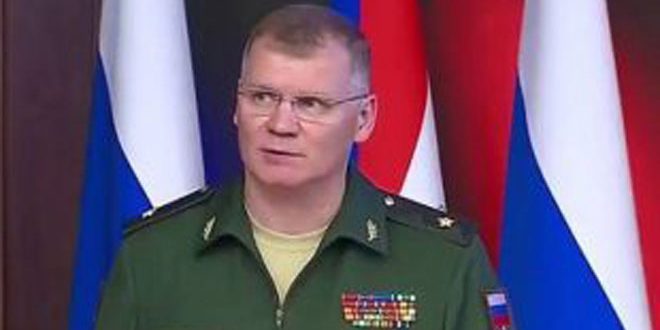 “Strikes by operational-tactical and army aviation, rocket forces and artillery hit a battalion command post of Ukraine’s 1st tank brigade near the village of Vesyoloye in the Donetsk People’s Republic, three artillery platoons of US-made howitzers M777 in the areas of Velykaya Kostromka in the Dnipropetrovsk Region; Dneprovskoye and Yavkino in the Nikolayev Region; and a platoon of HIMARS multiple rocket launch systems near the settlement of Bereznegovatoye in the Nikolayev Region,” he said.

2022-09-22
Mhamad
Share
Previous Syria –Iraq to ink MoU in Health and medicine field
Next Medvedev: Russia could use any weapons including the nuclear ones to protect its lands 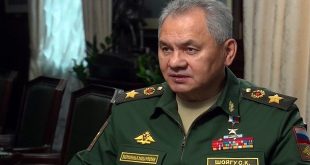