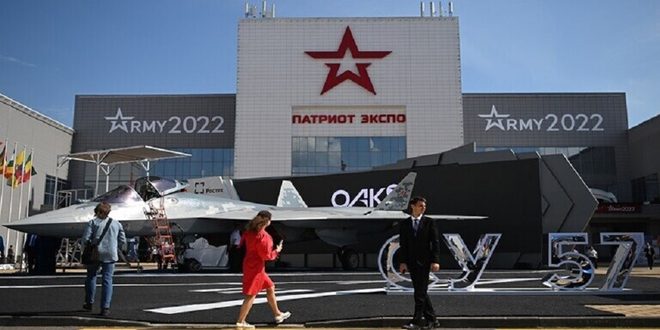 Moscow, SANA-Russia’s state arms seller Rosoboronexport rolled out the export version of its cutting-edge Armata main battle tank at the Army 2022 international military-technical forum, a TASS correspondent reported from the scene on Thursday.

TASS said the tank is on the company’s display stand among other export-oriented armaments. The Russian state arms exporter has never demonstrated the T-14 Armata tank before. The tank’s export version was unveiled as a scale model at the IDEX arms show in Abu Dhabi in February 2021.

Rosoboronexport CEO Alexander Mikheyev said at the IDEX 2021 international arms show that “about six countries” displayed their interest in the T-14 tank based on the Armata combat platform.
The Armata is a heavy-tracked standardized platform serving as the basis to develop main battle tanks, infantry fighting vehicles, armored personnel carriers and some other armored vehicles.

The T-14 Armata-platform-based tank developed by the Uralvagonzavod defense manufacturer was unveiled to the public for the first time at Red Square’s Victory Day Parade on May 9, 2015. In 2019, the Armata tank underwent preliminary tests.

The new combat vehicle fundamentally differs from its predecessors. As its main advantage, it features an unmanned turret while its crew is located in an isolated armored capsule in the tank’s hull to operate armaments remotely, which helps substantially boost the crew’s survivability in combat. 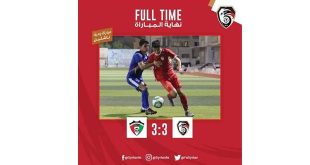