Donetsk People’s Republic: We want to join Russia as a republic 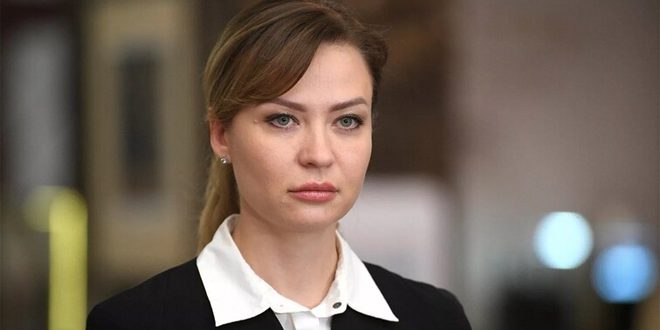 Donetsk, SANA- The Donetsk People’s Republic has expressed its desire to become a part of Russia as a republic, as stated to reporters by Minister of Foreign Affairs of the Republic, Natalia Nikonorova.

She added, “They are confident and convinced that it will remain the Donetsk Republic because we have our own flag and anthem… Our citizens are fighting today for these state symbols.”

Nikonorova asked not to rush things, noting that the priority of the Donetsk People’s Republic at the present time is the liberation of the republic.

She touched on the referendum that will show the will of her people and determine their fate.