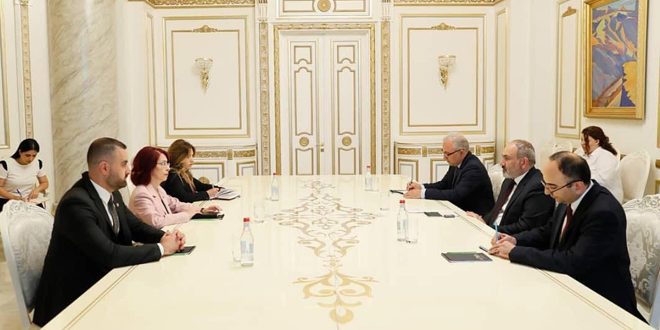 Pashinyan said during his meeting with Syria’s Ambassador to the Republic of Armenia, Dr. Nora Arisyan, “We are following developments in friendly Syria and we hope that it will overcome the crisis as soon as possible.”.

He pointed out to the role of the Armenian humanitarian mission, which was sent to Syria in 2019, in terms of removing mines and raising awareness of their dangers, in addition to providing medical services . The Armenian Prime Minister congratulated Arisyan on her appointment as Syria’s ambassador to Armenia, wishing her effective work in a way that contributes to developing relations between the two countries.

In turn, Ambassador Arisyan expressed gratitude to the Armenian government for its supportive stances to Syria, noting that she will make every effort to consolidate bilateral relations.

2022-07-12
Mhamad
Share
Previous National Union of Syrian Students participates in the international ceremony for cultures of nations
Next Donetsk People’s Republic: We want to join Russia as a republic 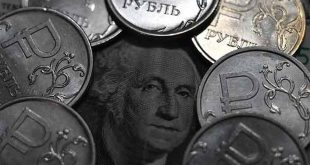