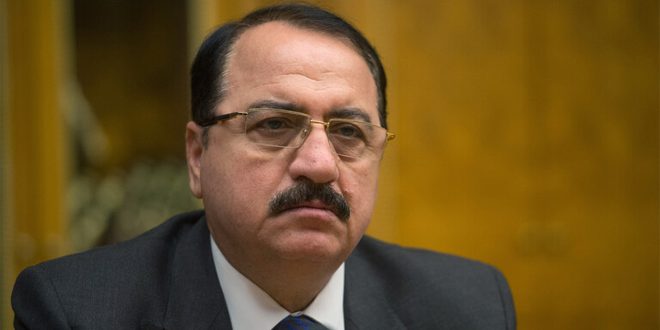 Moscow, SANA- Syrian Ambassador to Russian Federation, Dr. Riyad Haddad, said that the West led by US and in cooperation with Turkish regime have transferred terrorists of “Daesh” and “Jabhat al-Nusra” terrorist organizations to Ukraine.

“We are not surprised that the US, the West and Turkey have transferred militants of “Daesh” and “Jabhat al-Nusra” terrorist organizations from Idleb to Ukraine,” Haddad told TASS News Agency in a statement.

He added that those groups, despite their different names, yet, they are tools that are exploited by the West against the peaceful peoples.

“Ukraine, thereby, will turn into a center for terrorists and mercenaries, which will negatively affect the World’s security,” Haddad went on saying.