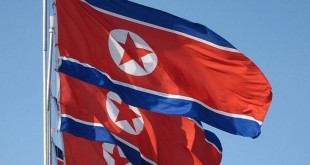 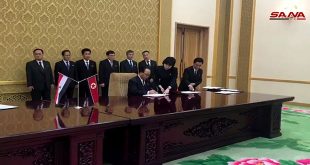 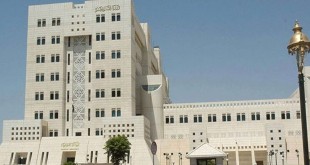 Pyongyang, SANA – Democratic People’s Republic of Korea (DPRK) said a solution to the crisis in Syria should be reached through peaceful and political means by the Syrian people themselves.

A statement by the DPRK Foreign Ministry called for such a solution in Syria that should be arrived at without the interference of external forces.

The Ministry renewed Democratic Korea’s support for both the Syria leadership and people.

The statement included a comment on the recently held Russia-hosted inter-Syrian consultative meeting that brought together representatives of the government and opposition figures in Moscow.

It viewed the meeting’s outcome as a translation of the will of Syria’s government and people to maintain Syria’s sovereignty and the region’s stability.

The meeting ended with the government’s delegation and some opposition figures approving the “Moscow Principles” document that stipulates for preserving Syria’s sovereignty and territorial integrity, fighting terrorism and solving the crisis without foreign interference .

The DPRK Foreign Ministry denounced the continued American and European intervention in Syria, warning against this intervention that poses a serious danger to the peace and security of both the region and the world. 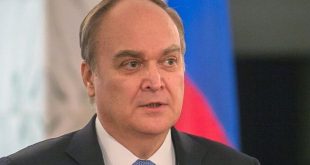