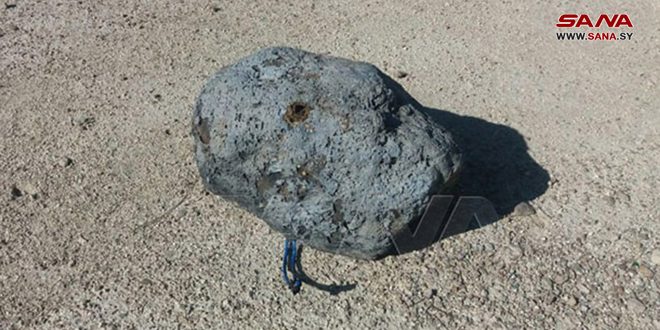 Daraa, SANA- The competent authorities shot down a terrorist while trying to plant an explosive device at the intersection of the Government Complex and Basra square in Daraa province.

A source at Daraa Police Command told SANA reporter that one of the patrols chased two persons who were riding a motorcycle at the Government Complex street as both of them were terrorists who were trying to plant an IED in a parked car.

The source added that the two terrorists began shooting fire at random, causing the injury of a woman.

The source noted that the police eliminated one of the terrorists while the other fled taking advantage of the presence of civilians at the place.

The competent authorities comb the area to arrest the terrorist, while the army engineering units dismantled the IED. 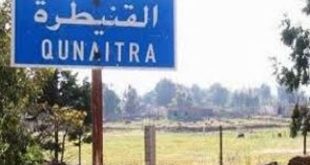