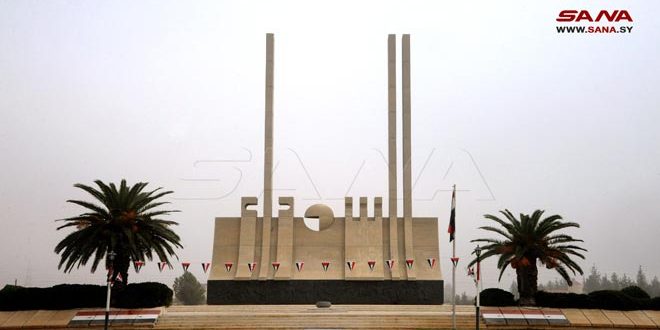 Damascus, SANA-The commemoration of Martyrs’ Day is linked to its linguistic connotations and its humanitarian and national dimensions of sacrifice for the sake of the homeland and heroisms made by its sons in the face of occupation and aggression powers.

Celebrating this Day has a special place in the hearts of Syrians who show their genuine expression of national spirit, built on amity and giving.

In the context of consolidating the noblest values and the greatest levels of giving, the Syrians put martyrdom with a high value in their souls, evoking the memory of the martyrs of May 6, 1916, who were executed by Jamal Pasha, the Ottoman assassinator, and those who preceded them and the convoys that followed them in the struggle against French colonialism, from Maysaloun to al-Jalaa to the martyrs of the Syrian Arab Army in the October Liberation War and the battles to defend the Arab identity in Lebanon against the Zionist enemy and the convoys of martyrs in the war on terrorism.

The convoys of glory that rose to the heavens, of sons of the homeland in defense of its precious soil, continued after the defeat of the Ottomans and the evacuation of the French occupier in 1946, and was embodied in the school of martyrdom and struggle, whose pillars were laid by the founding leader Hafez al-Assad.

In the same context, the resistance Which defeated the Israeli enemy entity in Lebanon in 2000, then in 2006, as Syria became a pivotal axis in the Resistance Front to confront the US- Zionist project in the region. 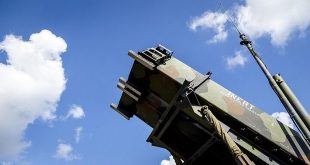