Bloomberg: New batch of US weapons sent to Ukraine 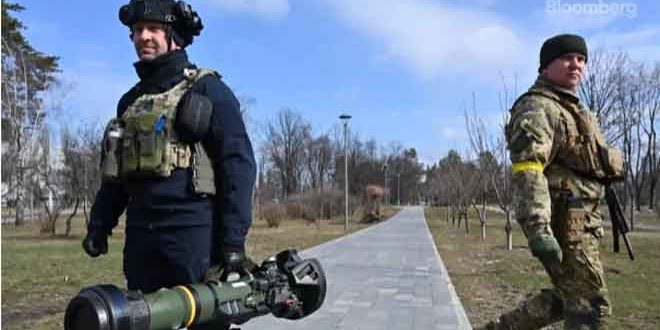 Washington, SANA- The American Bloomberg Agency has revealed that the United States continues to send weapons to Ukraine, including a new batch of military equipment and “Switchblade 600” drones armed with tank-busting warheads.

The agency noted that the new batch of weapons is part of the $300 million in the form of lethal military aid to Kyiv announced by the Pentagon last Friday, and also includes tactical secure communication systems, non-standard machine guns and other defense systems.

The Switchblade is a small unmanned aircraft that weighs less than five pounds and is attached to a small explosive warhead. It is designed to attack individuals and light vehicles and can fly up to six miles and hover over a target for approximately 15 minutes.

Bloomberg: New batch of US weapons sent to Ukraine 2022-04-06
ruaa-jazaeri
Share
Previous Russia: Ukrainian subversive group prepares to carry out provocations in Kherson
Next Lazo renews his country’s support for Syria at all international forums 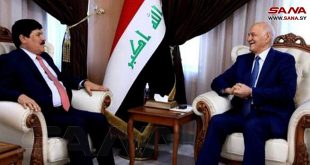