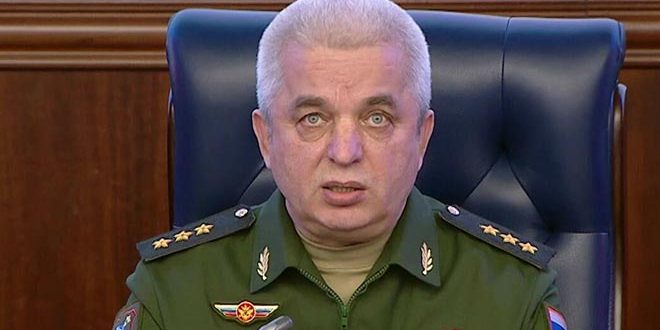 Moscow, SANA- Russian Defense Ministry announced Sunday that the Ukrainian authorities force the civilians to head to the west through the humanitarian corridors to the areas controlled by them, despite of their desire to head towards the Russian territories.

TASS news agency quoted Chief of Russia’s National Defense Management Center, Mikhail Mezentsev, as saying that the Ukrainian authorities continue to impose specific corridors for civilians without any alternative humanitarian corridors and deliberately prevent their citizens from their right to choose place to escape the Neo-Nazi chaos in Ukraine to Russia.

Mezentsev added that Kyiv rejects the Russian proposals aiming at protecting the lives of millions of civilians detained by the Neo-Nazi to use them as human shields.

Mezentsev said Saturday that Kyiv authorities completely ignore its people and that they are ready to sacrifice innocent people to achieve the geopolitical goals of the West. 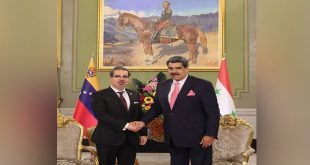