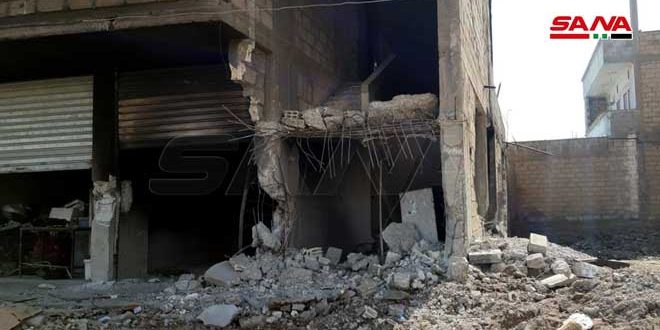 Hasaka, SANA- The Directorate of Social Affairs and Labor in Hasaka province conducted a survey on areas affected by US occupation bombing and the separatist militia of QSD in al-Zohour and Ghweran neighborhoods, Hasaka city during the chaos occurred in the vicinity of the Industrial Secondary Prison last month.

The survey documented the destruction of dozens of citizens’ homes, many public facilities and buildings of educational facilities.

The Director of Social Affairs and Labor in Hasaka, Ibrahim Khalaf, said in a statement to SANA reporter that the US occupation bombing has caused damage to 62 houses in Ghweran and al-Zohour neighborhoods, 12 of which were partially destroyed and 50 ones were razed to the ground.

He added that the occupation bombing also affected the buildings of university faculties of civil engineering and economics, the Institute of Technical Observers, and al-Basel Laboratory.

Local sources told the reporter that the majority of the people, whose homes were destroyed, were forced to displace to temporary housing shelters. 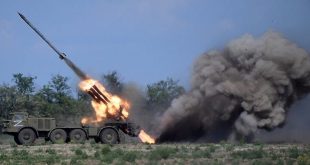