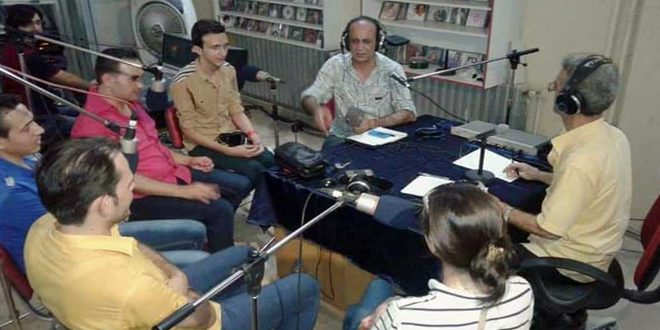 Aleppo, SANA- Since its establishment in 1949, Aleppo Radio has played a pioneer role in attracting the most prominent media figures in al-Shahba city, which is rich in its cultural, intellectual and musical aspects.

Over the past 72 years the radio has become an important station in the history and documenting the production of contemporary Aleppian music.

This ancient radio owned a lyrical and musical archive that contained the sweetest words, and the most beautiful melodies in love for man and homeland, mainly the Muwashahat and Qudoud, which have become one of the pillars of Qudud Halabiya file upon which work has been exerted to be on the representative list of heritage humanitarian work at the United Nations Educational, Scientific and Cultural Organization, UNESCO.

ِِِQalaaji noted that the first recordings on Aleppo Radio date back to 1957, after the adoption of the recording technique, and before that everything was presented live on the air.

2021-12-14
Manar
Share
Previous Al-Maqt: Citizens of occupied Syrian Golan to continue struggle until its liberation
Next The beauty of nature in Kafroun town 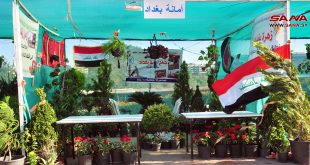