Kazakhstan: new round of Astana talks on Syria has not yet been set 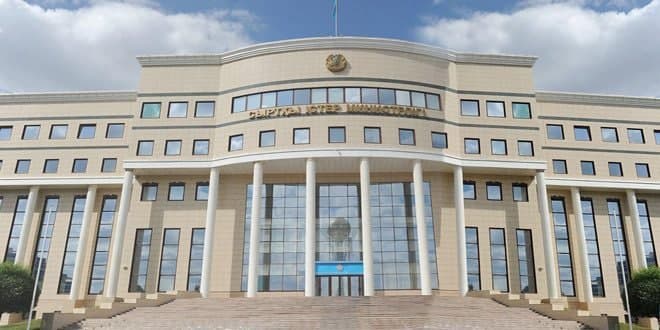 Nur-Sultan, SANA- Minister of Foreign Affairs of Kazakhstan, Mukhtar Tleuberdi, announced that the new round of ministerial talks of Astana guarantor states (Russia, Turkey and Iran) on Syria has not yet been set.

“The meeting of foreign ministers of the guarantor states on Syria has not yet been affirmed, and so far it is scheduled to be held at the normal level of deputy ministers.”, Tleuberdi said in a statement to reporters on Friday.

Tleuberdi added that the UN Special Envoy for Syria, Geir Pedersen, didn’t affirm his participation in the meeting of Nur-Sultan, but it is expected that be would attend. 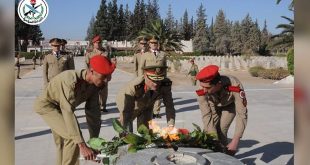