The West obstructs return of displaced Syrians to their homeland, Bou Habib says 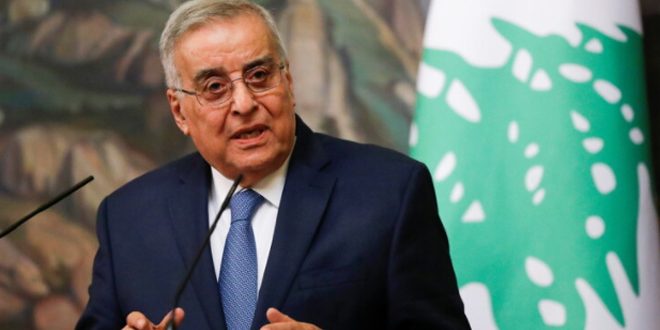 Moscow, SANA- Lebanese Foreign Minister Abdullah Bou Habib has affirmed that Western countries do not support the return of the displaced Syrians to their homeland and are trying to obstruct it.

“We are facing some difficulties from the Western states because they say that they do not want these refugees to return to Syria for reasons related to their stance regarding the Syrian government,” Minister Bou Habib said in a lecture he gave today at the Diplomatic Academy of the Russian Foreign Ministry.

He noted that Lebanon does not interfere in Syria’s internal affairs and it cooperates with the Russian Federation to return these refugees to their homeland.

Bou Habib indicated that Lebanon suffers from economic and social pressures due to the persistence of the refugee problem on its territory, and it is seeking to solve this problem.

Yesterday, during a press conference with his Lebanese counterpart, Abdullah Bou Habib, who is visiting Moscow, Russian Foreign Minister Sergey Lavrov reiterated that some countries continue to obstruct the return of displaced Syrians to their country although the Syrian government has created the appropriate conditions for this return.