Syria restores its place at General Union for Arab Producers 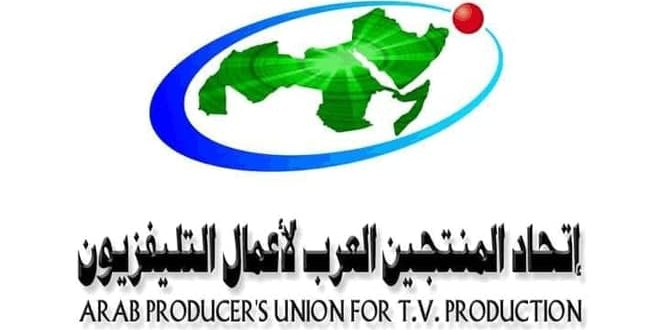 Damascus, SANA-After suspension for several years ,Syria restored its place at the Arab Producer’s Union for T.V. Production in Egypt  after appointing Mr. Ali Ouneiz as  Vice President of the Union and a  member in the board of directors ,representing the Syrian production sector, as he is the Chairman of Board Directors of the Syrian Industry Commission for Cinema and Television.

Through this decision, Syria returns to participate in all the events related to the Union ,with the first activity to be Cairo Artworks and Media Mondial that is considered as an open market for promoting the Syrian artworks.