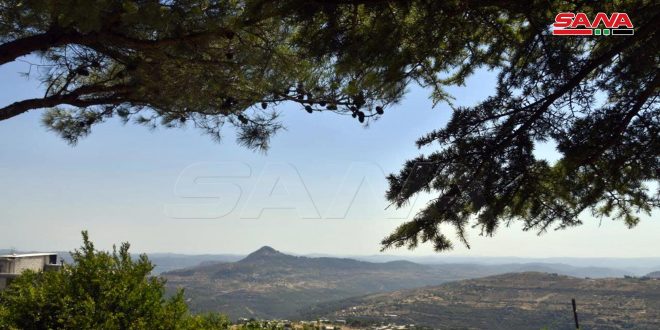 Damascus, SANA- Temperatures will rise to become above average from 2 to 4 degrees as the country is affected by a superficial low air pressure accompanied by a weak extension of air pressure in the upper layers of the atmosphere.

Meteorology Department, in its Friday bulletin expected that the weather will be relatively hot between clear to partly cloudy in general.

The wind will be westerly to southwesterly with a low to moderate speed and it will be active sometimes causing dust in the eastern and al-Badia (semi-desert), and the sea waves will be low in height.

2021-08-20
nisreen
Share
Previous Army air defenses repel Israeli missile aggression on surroundings of Damascus and Homs , down most of the missiles
Next Israeli Occupation forces arrest three Palestinians in Hebron