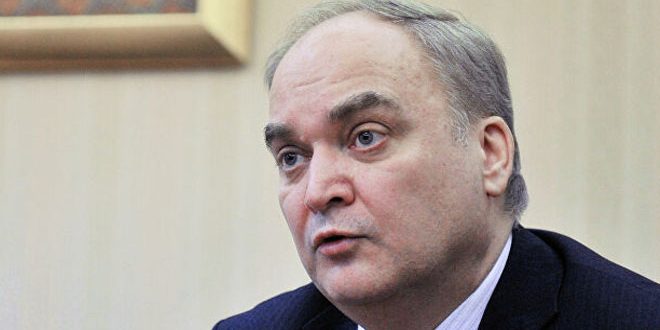 Washington, SANA- Russian Ambassador to the United States Anatoly Antonov, said on Wednesday that Moscow and Washington have conducted a constructive dialogue on Syria at the level of experts.

Sputnik News Agency quoted Antonov as saying that” during the summit held in Geneva last June, Russian President Vladimir Putin and US President Joe Biden discussed the situation in Syria, as the meeting was followed by constructive dialogue at the level of experts, and both countries are aware of the importance of maintaining the continued communication in the framework of collision avoidance mechanism”.

Antonov noted that the two sides have agreed at the Security Council regarding the cross-border humanitarian aid delivery mechanism.

The Summit between Putin and Biden, which was held on June 16th also discussed a wide range of issues, including the situation in Syria, Libya and Afghanistan and many other issues, in addition to the strategic stability.

They also discussed the issues of combating coronavirus pandemic, fighting against cybercrime, as well the economic cooperation, climate change and different regional crises, in addition to the outstanding issues in the bilateral relations between Moscow and Washington. 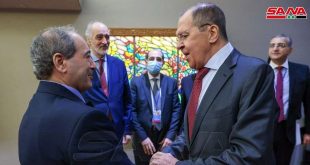