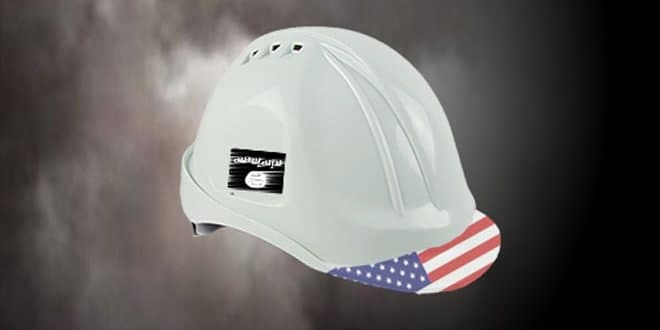 Damascus, SANA- Various media outlets in the Netherlands revealed that the Dutch government and others Western governments conspiring with it were fully aware of embezzlement and financial manipulation carried out by the Dutch Mayday Rescue Foundation, which directly funds the White Helmets terrorist organization in Syria , but the Dutch government covered up the truth.

According to the American website “The Grayzone” that the main objective of the officials in the Dutch government is to continue supporting and financing the White Helmets terrorists, which is closely linked to Daesh (ISIS) and al-Qaeda terrorist organizations, and responsible for fabricating chemical attacks plays in Syria.

According to the reports, the Mayday Rescue Foundation obtained more than 127 million dollars from several Western countries, including the Netherlands, the US, Britain and Germany, to fund the crimes of the “White Helmets” terrorists, in parallel with a huge media campaign to mislead Western public opinion and give the White Helmets a humanitarian guise.

The Grayzone website pointed out to the huge profits made by institutions such as “Mayday Rescue” and other Western contractors who invested in terrorism in Syria.

The website indicated that “Mayday Rescue” is not the only foundation used by forces of aggression to implement their plots against Syria as there are many more, such as the so-called “International Justice and Accountability Organization” which obtained 50 million dollars from Washington and its allies in Europe to wage a terrorist war against Syria, it is also linked like the White Helmets, with terrorist organizations such as Daesh and al-Qaeda.