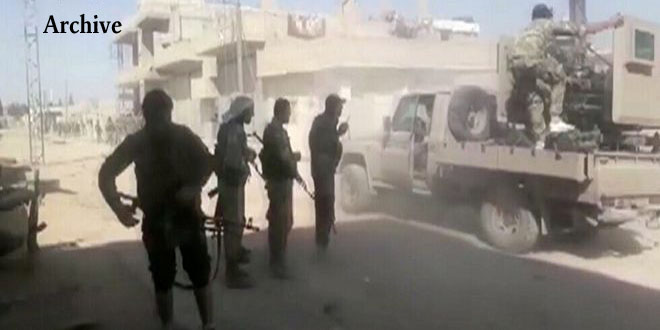 Aleppo, SANA- A number of Turkish occupation mercenaries of terrorist organizations were killed in infighting among them in al-Bab and Afrin cities in Aleppo countryside.

Local sources told SANA reporter that violent clashes took place between the terrorists of the so-called “Jaysh al-Ahfad” and others mercenaries linked to the so-called “Hamza Brigade” in the city of al-Bab, after a dispute erupted between them, killing and injuring several of them.

The sources added that two mercenaries of the Turkish occupation were killed after an attack by unknown persons at the mercenaries’ checkpoint in Sharan area in the vicinity of Afrin city in  Aleppo northern countryside. 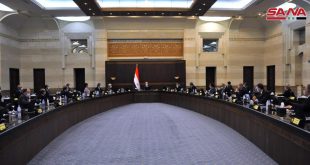 Damascus, SANA- The Cabinet stressed on Tuesday that all measures have been taken to hold …