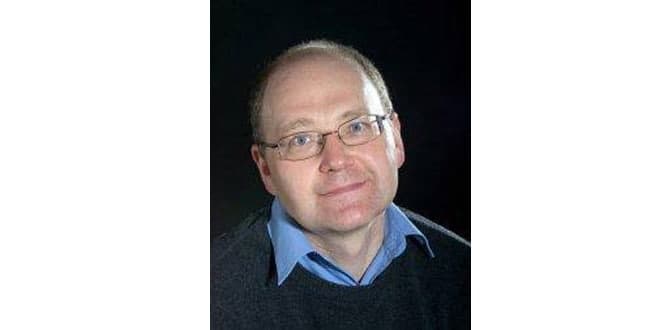 Prague, SANA- Czech writer Vaclav Umlauf has affirmed that the West has supported, financed and armed terrorists in Syria, and it has participated in shedding the blood of the Syrians, but its schemes to target the country have failed.

In an article posted on la Repubblica è website, Umlauf said that despite the failure of its schemes, the US continues to arm and finance terrorists with its Western allies, Turkey, Saudi Arabia and Qatar and at the same time, it continues to plunder the Syrian oil, and to violate the Syrian sovereignty, which entails to hold it accountable for its crimes committed in Syria.

Umlauf stressed the illegitimacy of the US occupation of Syrian territory, especially that US officials have admitted that the goal of the continued presence of the US forces in Syria, is not to combat Daesh “ISIS” terrorist organization, but to exert pressure the Syrian State.

2021-03-31
rafah
Share
Previous Syria, Jordan discuss means to increase volume of trade exchange
Next US occupation transports 40 Daesh terrorists to its base in al-Shadadi, south of Hasaka 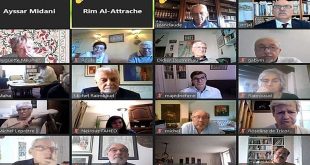 Paris, SANA- Participants in the symposium held by the Syrian-French Friendship Association stressed the necessity …