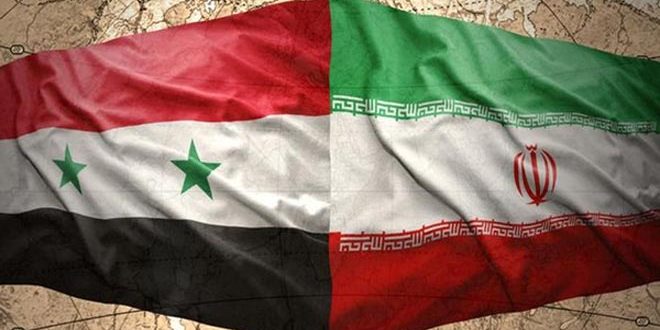 Tehran, SANA-The Syrian-Iranian Business Opportunities and Approaches Forum started activities on Monday at the Iranian Chamber of Commerce, Industry and Agriculture in Tehran.

The Forum will tackle several issues that would reflect positively on increasing the Syrian-Iranian exports, including the cancellation of costumes duties on the goods exported to Syria which are estimated at 4 percent, in addition to reducing the ban on exporting 80 commodities to the level of one-third.

A number of Iranian officials attended the opening of the forum, including, Head of Iran’s Trade Promotion Organization (TPO) Hamid Zadboum and Head of the Joint Syrian-Iranian Chamber of Commerce Kiwan Kashfi.

It is noteworthy that the Iranian Chamber of Commerce, Industry and Agriculture has opened a trade center in Damascus, and permanent exhibitions showcasing some commodities are scheduled to be held to create a business environment for exporters.