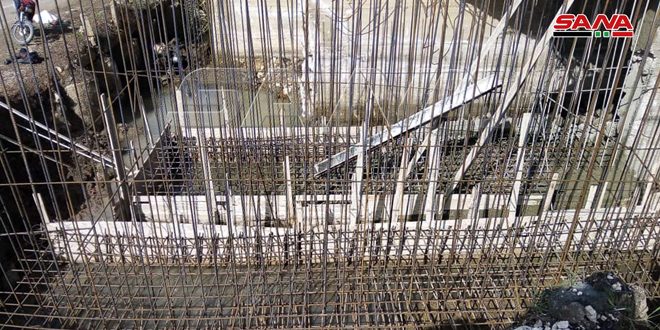 Daraa, SANA- With a cost of SYP 40 million, General Company for Roads and Bridges-Southern Region branch started rehabilitation of al-Allan Bridge on Sahem El-Golan-Ash-Shajarah road in Daraa countryside which has been damaged due to terrorism.

Director of the Company’s branch Eng. Afif al-Zoubi told SANA reporter in a statement on Saturday that the rehabilitation works of the Bridge come due to the traffic safety and the huge damage affected it due to terrorism.

He stressed that bridge is vital and important as it serves the residents of the western area of the province and it also facilitates the work of the farmers in reaching their fields and marketing their production.

He indicated that the implementation period needed to put the bridge into service is about three months. 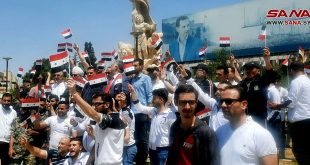