Temperatures to drop, thunderstorms expected over some regions 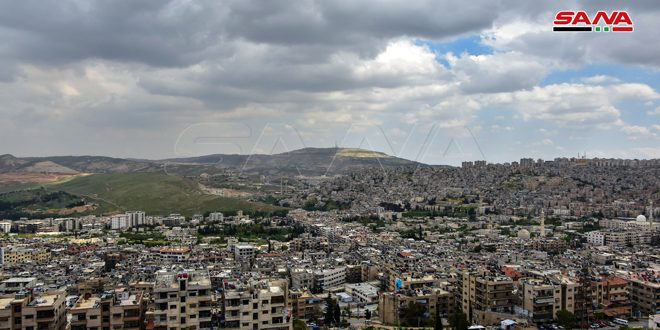 Damascus, SANA – Temperatures will drop, mainly in Damascus and the southern, mountains and central areas, yet remain slightly above average as the country is affected by low air pressure in all layers of the atmosphere.

Meteorology Department expected in its Thursday bulletin that the skies will be partly cloudy to cloudy in general, separate rain showers are expected and accompanied by thunderstorms over southern, southeastern and inland areas, warning against floods in these areas.

The wind will be easterly to southeasterly of a low to moderate speed, and it will become active in coastal areas, while the sea waves will be medium in height. 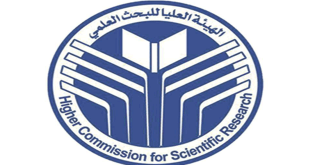