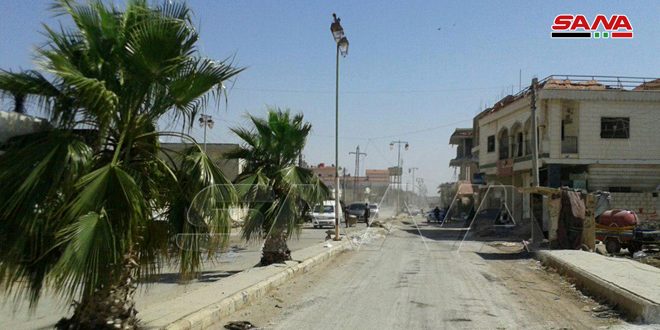 Daraa, SANA- Head of the Council of Nahata town, Mamdouh al-Maf’alani was martyred when terrorists opened fire against him in front of his house in Daraa eastern countryside.

A source at Daraa Police Command told SANA reporter that, terrorists shot on Thursday morning al-Maf’alani dead, while he was leaving his house, heading to his work.

Director of Izraa Hospital, Dr. Ahmad al-Ghazali, said that al-Maf’alani was admitted to the hospital, then he succumbed to injuries sustained due to the gunshot. 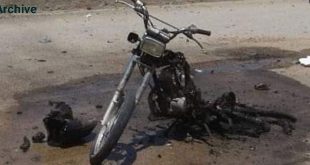 Hasaka, SANA-A number of Turkish regime ‘s mercenaries were killed and injured in a motorcycle …