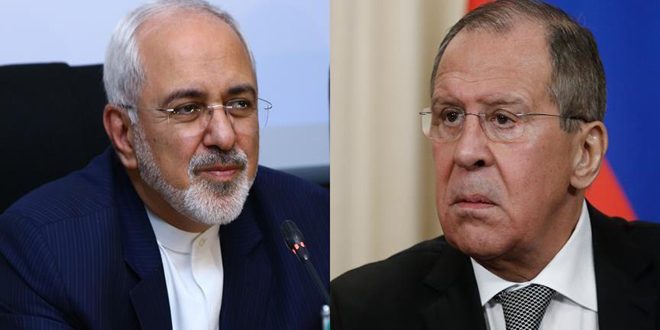 Moscow, SANA- Russian Foreign Ministry announced that Foreign Minister, Sergey Lavrov, and his Iranian counterpart, Mohammad Javad Zarif, will discuss in Moscow on Tuesday the settlement of the crisis in Syria in addition to various regional and international developments.

A statement issued by the Ministry on Monday affirmed that Moscow and Tehran stances regarding the crisis in Syria are identical to a great extent, “ With effective interaction between our two countries is continuous within the framework of Astana settlement process on Syria.” 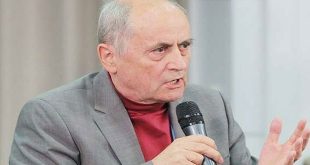