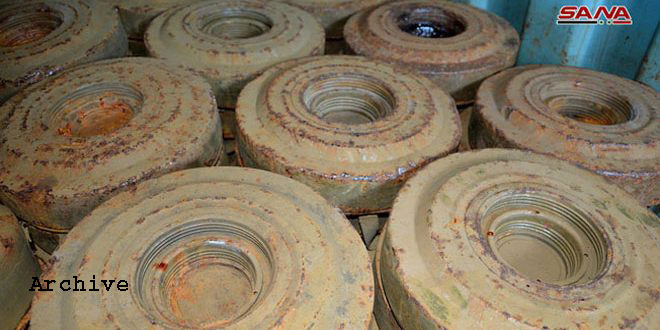 Idleb, SANA- A civilian was martyred due to explosion of a landmine left behind by terrorist organizations in the farms of Magharet Merza village, Idleb countryside.

A source at Police Command told SANA in a statement that a landmine, left behind by terrorist groups, went off in the farms of Magharet Merza village, Idleb southern countryside, causing the martyrdom of a civilian.

Before they were defeated, terrorist organizations planted landmines and IEDs in the areas controlled by them, and hide them in the villages, towns and the agricultural lands to cause the largest possible harm of the locals who return to their areas after liberating them from terrorism. 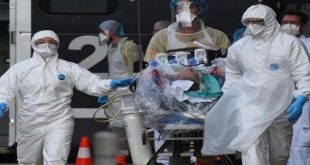 Capital, SANA- The novel coronavirus has claimed the lives of more than 2 million and …