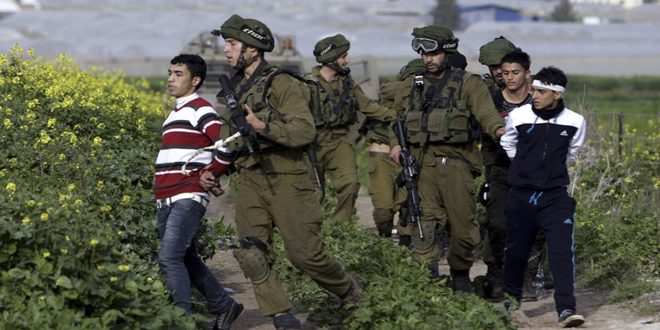 Palestinian Wafa News Agency said that the occupation forces have stormed into the cities of Tulkarm, Qalqilya, Bethlehem, and Dheisheh camp, south of Bethlehem, raided the Palestinians’ houses and arrested nine of them.

On Wednesday, the Israeli occupation forces stormed into cities and towns in occupied Jerusalem, Ramallah and Nablus in the West Bank, and arrested eight Palestinians.