Moscow: Washington destructive tricks to obstruct the conference on the return of Syrian refugees failed 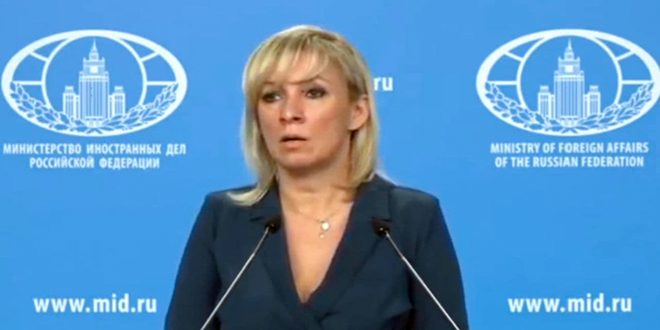 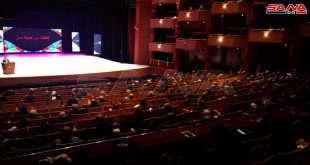 Four persons injured in a building collapse in Damascus countryside

Moscow, SANA- Spokeswoman for the Russian Foreign Ministry, Maria Zakharova, affirmed on Thursday that the destructive tricks practiced by the US in an attempt to obstruct the Int’l conference on the return of Syrian refugees, which was held in Damascus last week, were doomed to failure.

In a weekly media briefing, Zakharova indicated that Washington, and behind it the European Union, exercised various forms of pressure on countries probably to participate in the conference as well as the various international organizations with the aim of preventing them from attending.

She was astonished all those attempts to hinder the convening of the conference and the Western hysteria that preceded and followed the holding of this human event.

Zakharova described the American criticism to the conference that was held on November 11 and 12 as “a continuation of the policy adopted Washington in the process of hindering  the return of Syrian refugees to their country.”