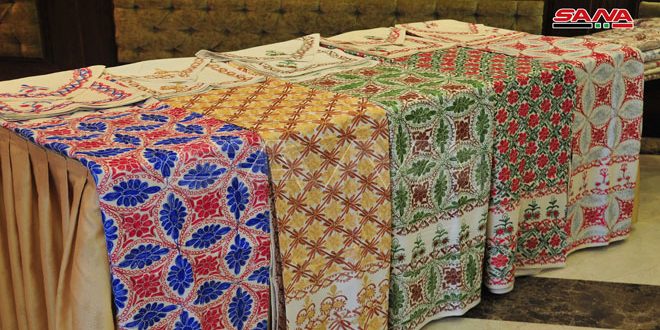 Damascus, SANA- Al-Agbani “is an ancient Damascene heritage craft that Syrians have mastered for more than 500 years”.

This craft still maintains its oriental character while keeping pace with the era, as it is one of the oldest crafts that the Syrians created through embroidering eastern gowns, window curtains and in the old neighborhoods of Damascus.

In the past, “Al-Agbani” was made of natural silk, which is abundant in Syria, according to amazing decorations and drawings but over time, it became to use as the high-quality Syrian cotton cloth embroidered with silk thread, and after being sewn, it is embroidered with golden and silver threads. 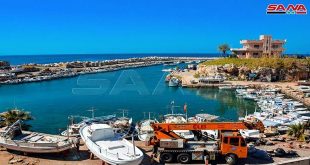