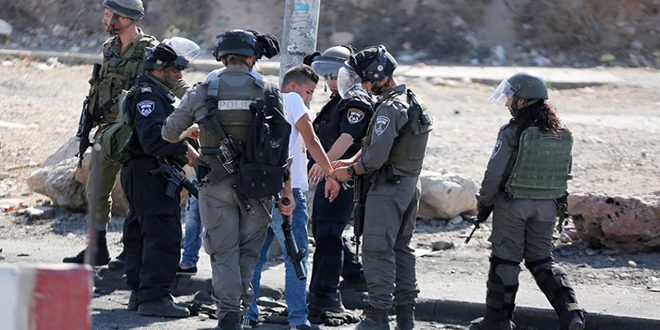 Wafa News Agency said that the occupation forces stormed a number of towns and villages in the Hebron, Ramallah, Jenin and Bethlehem and raided the Palestinians’ houses and arrested ten of them.

On Wednesday, the Israeli occupation forces arrested 18 Palestinians in different areas in the West Bank. 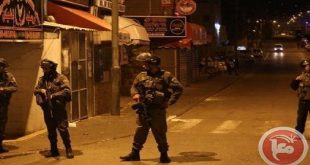