Explosion at weapons depot for Qasad groups in Qamishli countryside 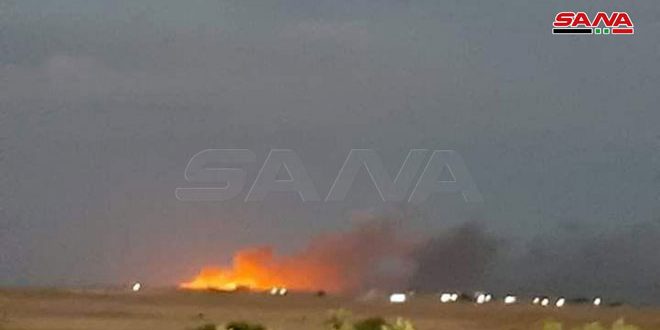 Hasaka, SANA – A large weapons depot belonging to the US-backed Qasad (SDF) groups, located in the town of Rmeilan in Qamishli’s eastern countryside, exploded on Sunday, causing a number of deaths and injuries among Qasad members.

Local sources told SANA’s reporter that an explosion occurred in a weapons and ammo depot for Qasad groups in the industrial zone in Rmeilan town, followed by a series of explosions over a long span of time, leading to killing and injuring dozens of Qasad members.

The sources said that Qasad imposed a full curfew in the town, while US military aircrafts were seen flying on low altitudes in the area between the illegal al-Jeer airport and Rmeilan. 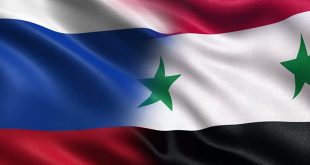