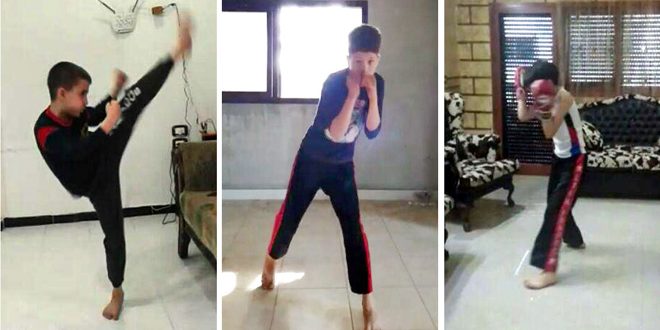 Lattakia, SANA_ Lattakia team ranked first in the Republic’s Championship for junior kickboxing for the shadow fight technique which was held through video recording and the Internet.

Head of the Kickboxing technical committee in Lattakia Basil Hattab told SANA that the wide spread of kickboxing sport in Lattakia led to these good results.