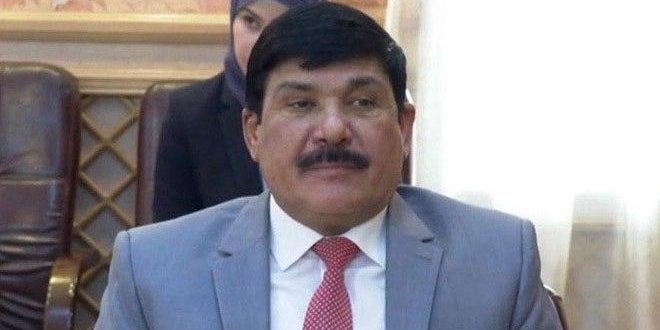 Baghdad, SANA_ Syria’s ambassador to Baghdad, Sattam Jadaan al-Dandah, announced the return of 500 Syrian citizens from Iraq this week, as part of the government’s efforts to return Syrians stranded abroad.

Al-Dandah, in a statement to SANA correspondent in Baghdad, said that the embassy, based on the directives of the Foreign and Expatriates Ministry, had contacted the Syrians residing or stuck in Iraq in order to secure their repatriation.

The Ambassador clarified that the number of those wishing to return to the homeland exceeded 1,200, and that the Syrian Airlines had prepared two flights, one of them is next Wednesday coming from the capital Baghdad and the other is on Thursday coming from Erbil to transport 500 citizens, at the rate of 250 passengers per trip.

He said that the embassy doors are open to Syrian citizens around the clock and through all means of communication, including the official website of the embassy in order to secure those who desire to return home.

Al-Dandah indicated that the repatriation operations will take place through two flights a week from Baghdad and Erbil, and the timing will be announced later.