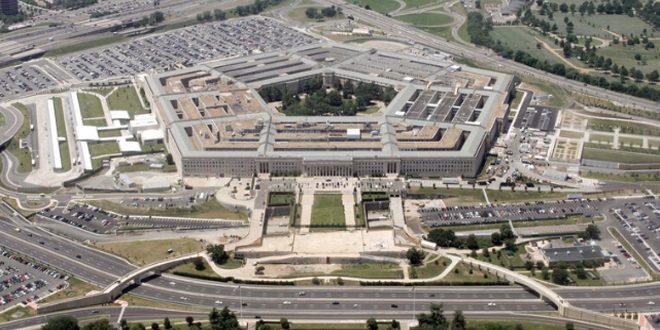 WASHINGTON, SANA – U.S. military operations killed about 130 civilians and injured 91 others in Iraq, Syria, Afghanistan and Somalia last year, a Pentagon report unveiled Wednesday, while the Amnesty International in the US stressed that the U.S. was still undercounting civilian casualties.

108 civilians were killed during the US military operations in Afghanistan in 2019, 22 others killed in Iraq and Syria, and two civilians killed in Somalia, according to the report, Reuters said.

Daphne Eviatar, director of Security with Human Rights at Amnesty International USA  said that “Based on places where we have done extensive, thorough investigations, the U.S. military is still severely undercounting the number of civilians killed and injured by U.S. strikes,”.

In the framework of its aggression and massacres perpetrated against the innocent civilians in Syria, the warplanes of the illegitimate so-called U.S.-led international coalition committed many massacres against the civilians as its warplanes carried out tens of raids on al-Baghouz village and its surroundings in Deir Ezzor southeastern countryside, killing and injuring hundreds of civilians, mostly children and women, and causing huge material damage to the citizens’ properties and houses.

A tally by the Airwars monitoring group shows that just in the first six months of 2019 in Syria, the strikes by the so-called U.S.-led international coalition, which claims to fight Daesh (ISIS) terrorist organization, caused between 416 and 1,030 civilian casualties.