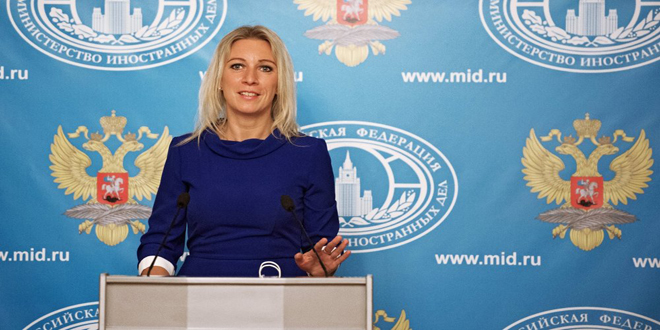 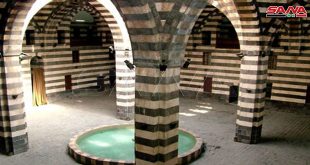 Khan Asa’ad Basha, one of the greatest archeological edifices in the Orient 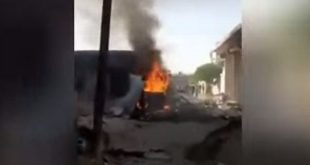 Moscow, SANA-Spokeswoman of the Russian Foreign Ministry, Maria Zakharova, said on Thursday that the latest report of the Organization for the Prohibition of Chemical Weapons (OPCW)about Syria includes fallacies and contradicts the international law.

“The report is misleading and it included fabricated and false conclusions in order to forge the facts and accuse the Syrian government of the incident,” Zakharova said at a press conference.

She added that the report has depended on information and data given from “the White Helmets” terrorist organization.

Earlier, Syrian Foreign Ministry affirmed that the report of the Organization for the Prohibition of Chemical Weapons (OPCW) about using toxic materials in Ltamenah town in 2017 is misleading which included false and fabricated conclusions.

In another point, Zakharova stressed that the terrorists in the de-escalation zone of Idleb “are determined to continue violence,” pointing out to their continued attempts to “make the work of the joint observation patrols of the so-called safe corridor along M4 road a failure.” 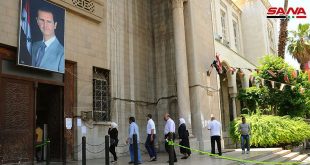