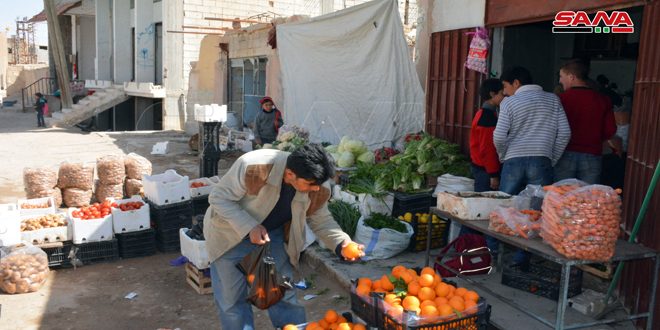 Homs, SANA-Months after returning from al-Rukban camp to their Home in Homs southeastern country, citizens of Mahin town live their normal lives in the places where they have been forced to flee because of terrorism.

The families who have lived in the “death camp” as they call it, try to restore their normal lives amid atmospheres of security and safety thanks to the sacrifices of the Syrian Arab Army.

Al-Rukban camp was located in al-Tanf area along the Jordanian-Iraq- Syrian borders.

“The return of security has encouraged the families to come back to the town after its liberation from terrorism that has frightened the people, and as you can see, the families live a normal life now,” Mohammad Harb told SANA.

Fadi Ezz Edin, a shop keeper, underlined that his return would have never been possible unless the sacrifices of the Syrian army, calling on all citizens to return to the homeland.

The authorities concerned intensified their efforts to provide infrastructure and the basic needs for the town after its liberation form terrorism. 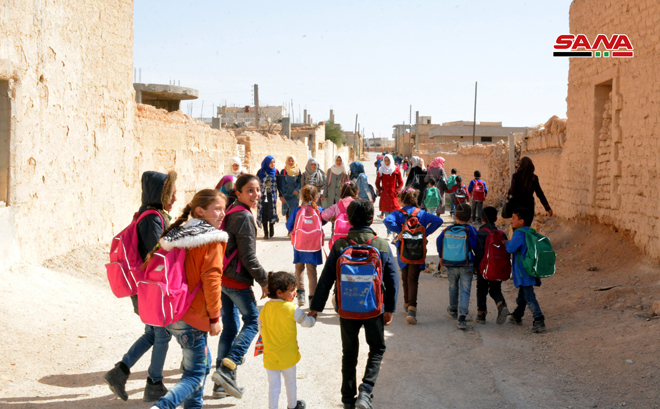 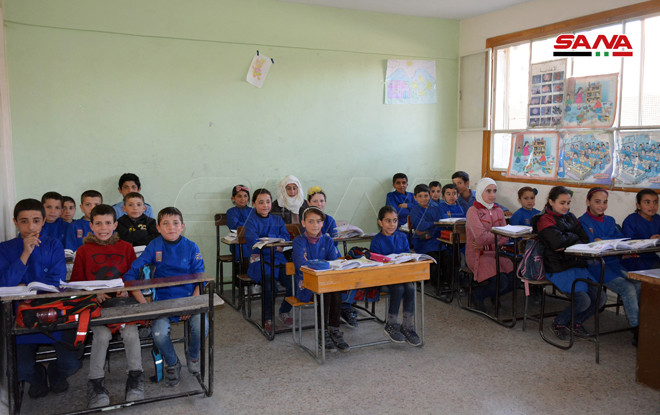 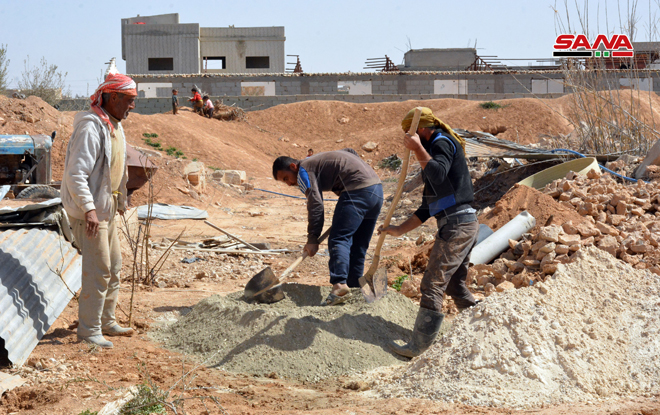 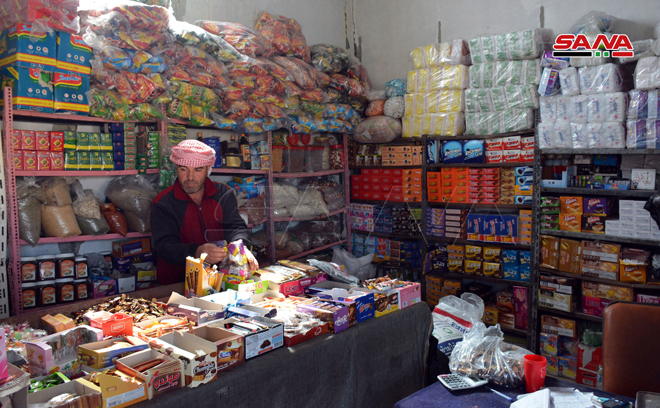