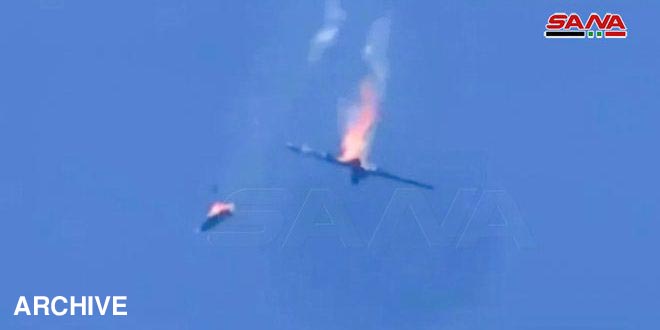 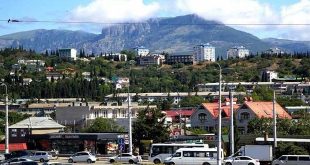 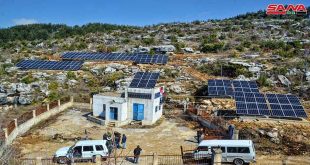 Lattakia, SANA – Anti-air defenses detected two drones flying from the direction of Idleb, destroying them in the surroundings of Jableh in Lattakia province.

SANA’s reporter in Lattakia said two drones deployed from the areas where terrorists are positioned in Idleb were headed towards Hmeimim airbase, and anti-air defenses destroyed them in the surroundings of Jableh city.