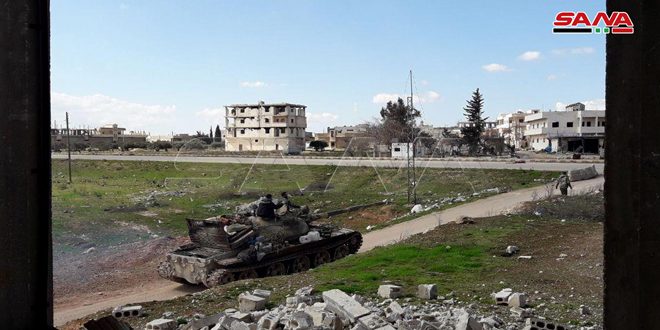 SANA reporter said that army units entered Saraqeb City after fierce clashes with terrorist organizations which are backed by the Turkish regime, and they are working on combing the city of what have been left behind by terrorists.

Other Army units continued their operations on the direction of al-Dar al-Kabira and Hzarin on the outskirts of al-Zawiya Mountain in Idleb countryside and targeted the movements of terrorists and their armored vehicles supplied by Turkish regime, inflicting heavy losses upon them in personnel and equipment.

Meanwhile, the Russian Coordination Center said in a statement that the Russian military police deployed units in Saraqeb city to guarantee security in the area.

Syrian Arab Army units shot down 3 drones for the Turkish regime on Sunday as part of their operations against terrorists in Idleb countryside and targeted with concentrated strikes the movements of terrorists in the province. 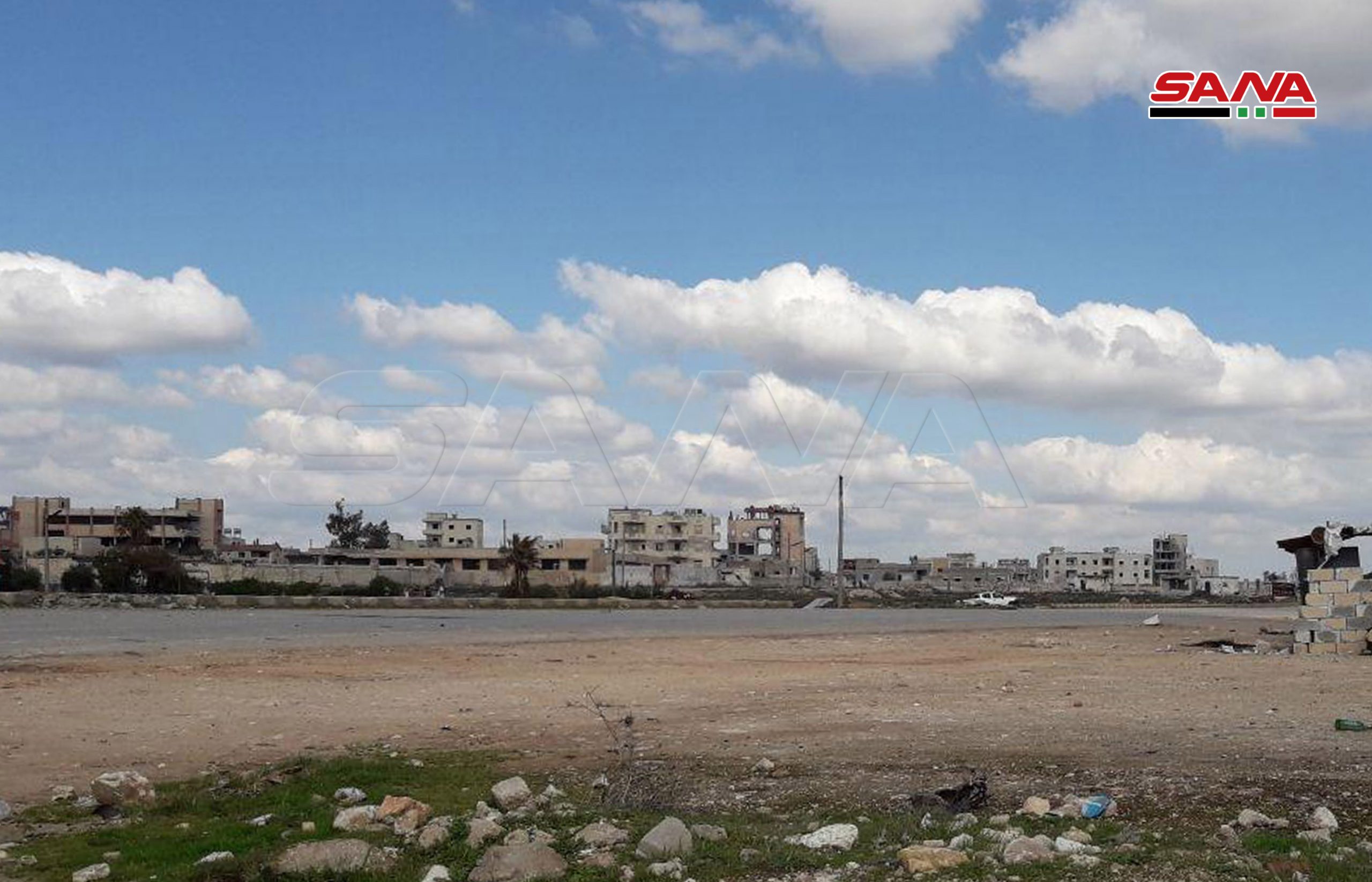 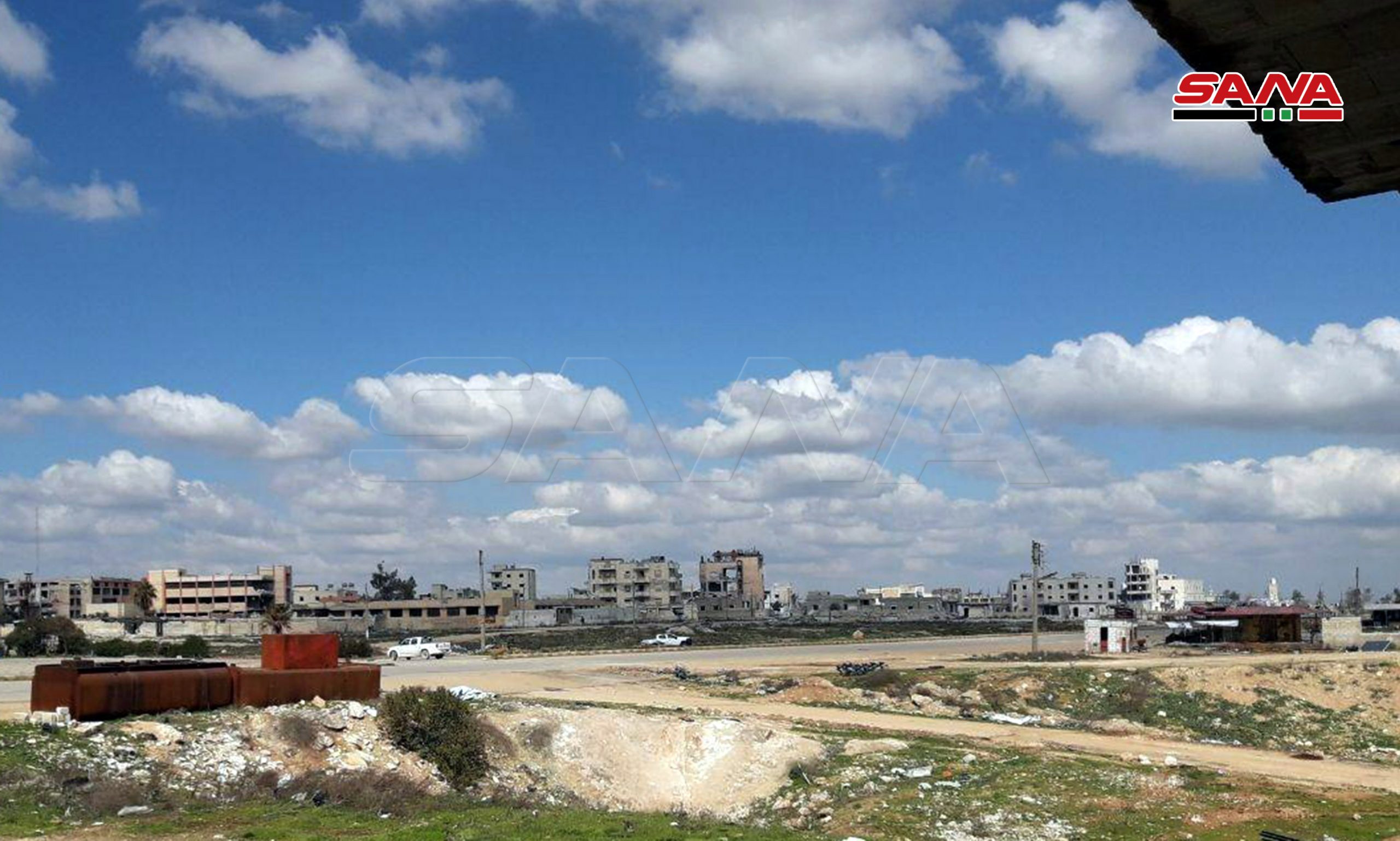 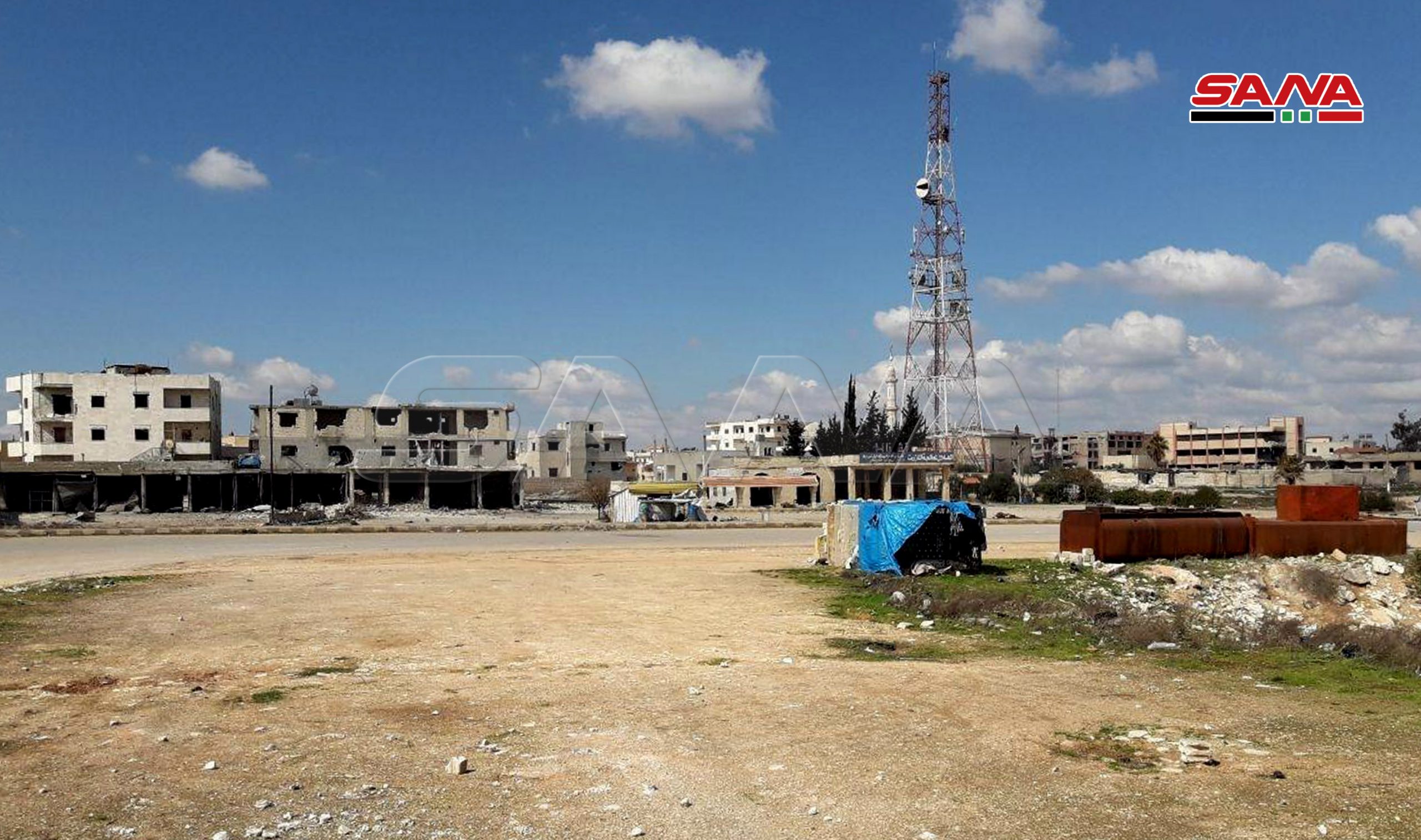 2020-03-02
m.eyon
Share
Previous President al-Assad to Libyan delegation: War against terrorism isn’t the battle of Syria and Libya only
Next US congresswoman Tulsi Gabbard condemns the way of US media coverage on events in Idleb