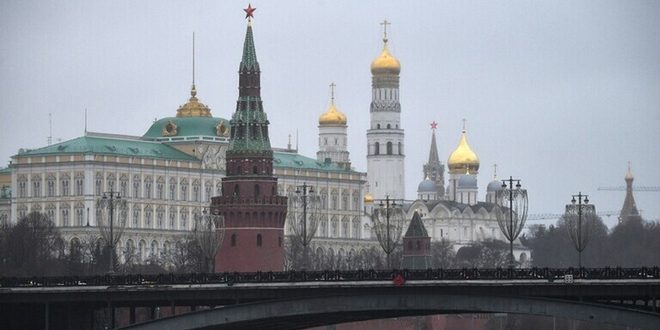 Moscow, SANA – Russian Presidential Spokesman, Dmitry Peskov reiterated that the Turkish regime had not fulfilled its obligations regarding the Sochi Agreement on Idleb.

RT website on Sunday quoted Peskov as saying that the Turkish side had not fulfilled its obligations regarding the Sochi agreement on Idleb, adding that the terrorists positioned in it are getting very dangerous military equipment.

In a related context, Peskov said in a statement to Russia 24 channel that a quadripartite summit about Syria will be held with the participation of Russia, Germany, France, and the Turkish regime if an agreement can be reached on its date, adding that the Russian President supports this summit.

The closing statement of the quadripartite summit which was held in Istanbul in October 2018 with the participation of the leaders of Russia, France, Germany, and Turkey affirmed adherence to Syria’s sovereignty and territorial integrity and that there is no alternative to the political solution to the crisis in it.