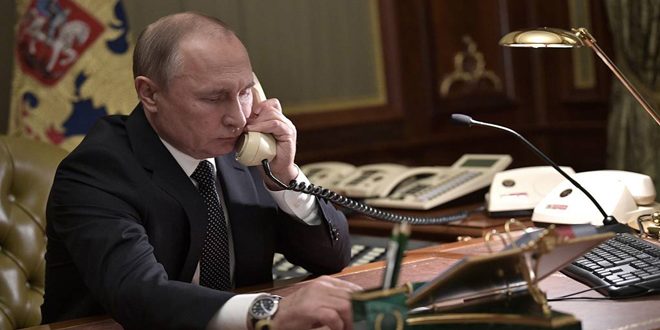 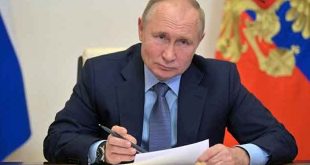 The Kremlin said in a statement that the two sides focused during the phone call on the current situation in de-escalation zone in Idleb, where President Putin expressed his deep concern about the continuing aggressive acts by terrorist organizations, stressing the necessity of respecting Syria’s sovereignty and safety of its lands unconditionally.