Moscow: Combating terrorism in Syria is a sovereign right and duty 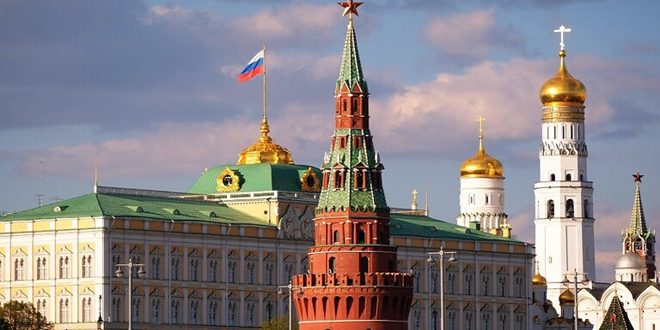 Moscow, SANA- Russian Foreign Ministry stressed that combating terrorism in Syria is a govern right of the Syrian state whose duty is to eliminate its danger.

In a statement on Thursday, the Ministry said that over the last period, the situation in the de-escalation-zone in Idleb has witnessed a dangerous tension as terrorists launched more than 1000 attacks last month which claimed the lives of hundreds of civilians and military personnel.

The Ministry underlined that all those developments emphasize one thing which is the unacceptable increasing capabilities of terrorists and their escape from punishment, indicating that in light of these circumstances, the Syrian Arab Army was obliged to respond against terrorist attacks and aggressions to protect thousands of Syrians from terrorists.

The Russian Foreign Ministry confirmed that the Syrian army is fighting on its own sovereign land against terrorists who are on the UN Security Council’s list of terrorist entities.