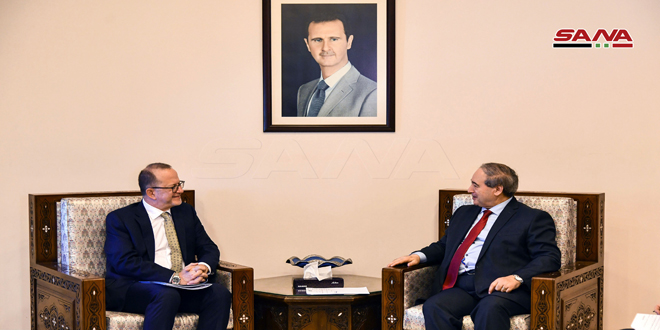 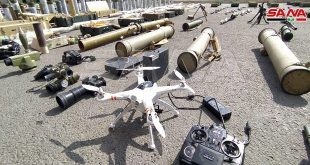 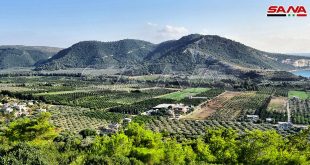 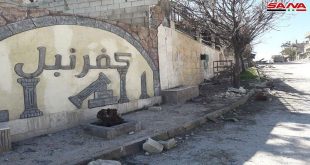 Kafranbel town after its liberation from terrorism

Mikdad hailed the standing cooperation between the Syrian government and the UNICEF in various areas of UNICEF competence, especially childhood, health, education, and water. 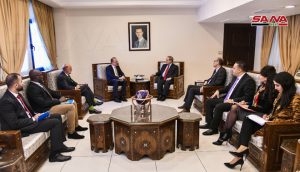 Mikdad pointed out to the attention paid by the Syrian state to ensuring that education is provided to all Syrian children at various educational levels, pointing out to the existing cooperation between the Education Ministry and UNICEF to compensate children who were deprived from continuing their education due to the terrorist war against Syria.

Mikdad pointed out to the negative impact of unilateral coercive measures imposed by US and Western countries affiliated to it on children and basic services provided to them, and this requires from UNICEF to highlight this risk through its reports.

For his part, Chaiban pointed out to the close cooperation between the Syrian state and UNICEF,  as well as the UNICEF activities regarding rehabilitating and restoring schools which were destroyed during the terrorist war on Syria, and carrying out vaccinations campaigns for children in the country , in cooperation with Education and Health ministries.

He appreciated the role carried out by the Syrian state to facilitate access of aid and services to the Syrian children.