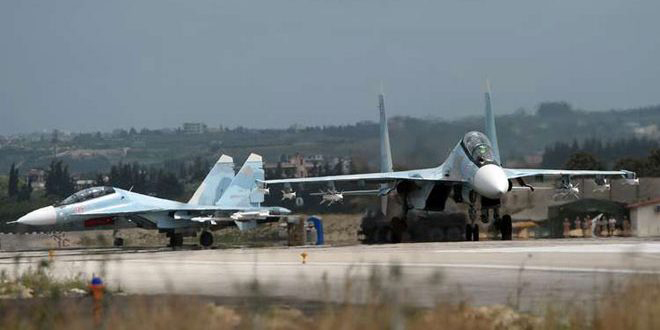 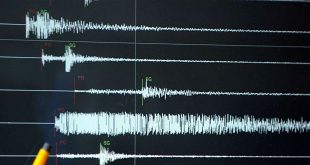 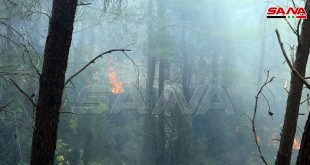 Exceptional efforts to counter the fires of Lattakia

SANA’s reporter in Lattakia said terrorists deployed a number of drones from their positions in Idleb and sent them in the direction of Hmaimim Airport, but anti-air defenses shot them down. 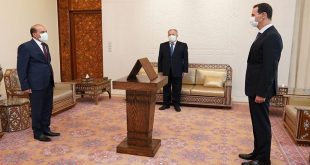