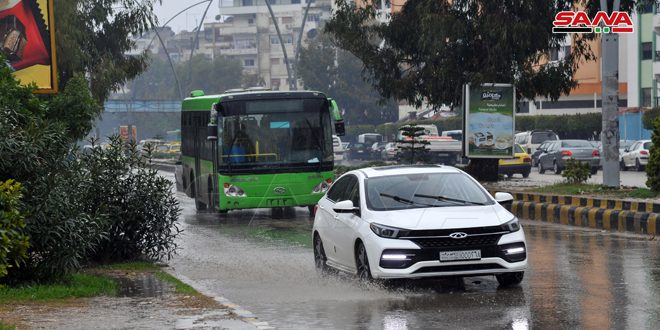 Damascus, SANA- Temperatures will drop to become slightly below average as the country is affected by a superficial low air pressure in all layers of the atmosphere.

Meteorology Department expected in its Sunday bulletin that the skies will be cloudy and rainy in most areas and the rains will be heavy over the western and the northern areas, while snow will fall over the mountains whose height exceeds 1,400 meters.

The wind will be westerly to southwesterly with a low to moderate speed and the sea waves will be low in height. 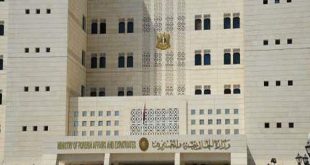